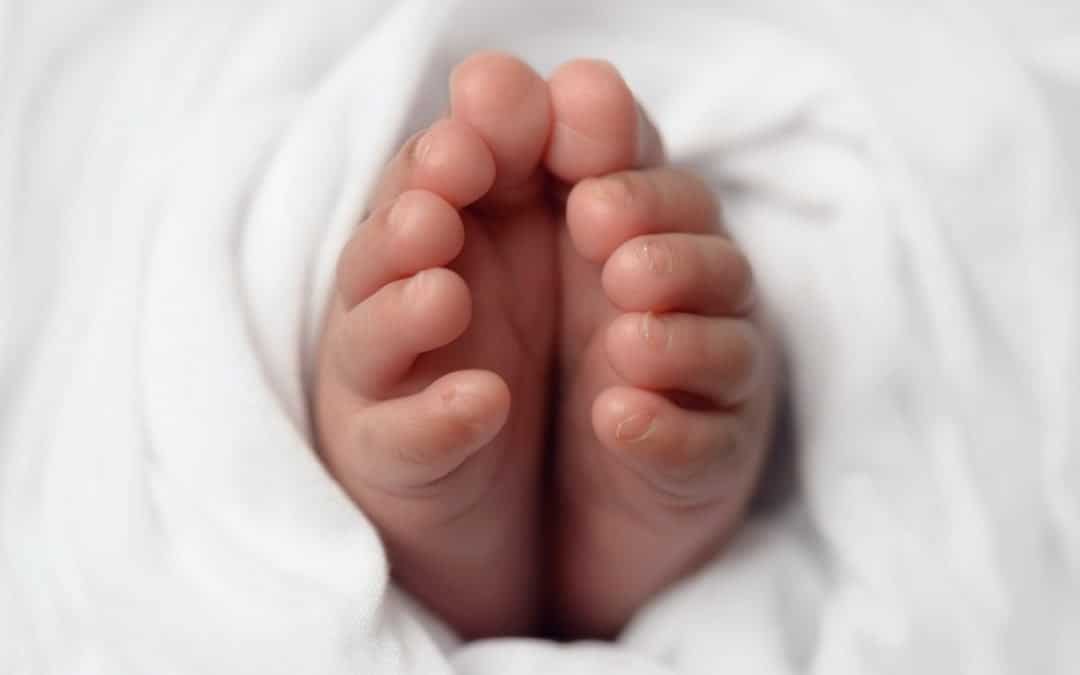 The AIHW report, Australia’s mothers and babies captures data from the first months of the COVID-19 pandemic in Australia and shows that the number of babies born declined by around 7,100 (2.3%) between 2019 and 2020.

‘More than 9 in 10 of the almost 296,000 babies born in Australia during 2020 were born at term and at a healthy birthweight,’ said AIHW spokesperson Deanna Eldridge.

‘The proportion of mothers accessing antenatal care in the first trimester of pregnancy has steadily increased over time from 63% in 2012 to 79% in 2020,’ Ms. Eldridge said.

However, Ms. Eldridge noted that a lower proportion of mothers who lived in Remote (74%) and Very remote (71%) areas accessed antenatal care in the first trimester.

‘One of the most amazing and challenging times in a family is pregnancy and the welcoming of a new baby, but tragically some families experience the loss of their baby,’ Ms. Eldridge said.

Over the past 10 years, stillbirth and neonatal death rates have remained between 7 and 8 per 1,000 births and between 2 and 3 per 1,000 live births, respectively. The AIHW will be releasing a more detailed report on stillbirths and neonatal deaths in November 2022. This will include information such as causes, maternal characteristics, timing and investigations.

This is the 30th annual report on mothers and babies from the National Perinatal Data Collection (NPDC). In conjunction with today’s report, Maternity models of care in Australia, 2022 has also been released.

Interested in finding out the lowest birth rate in more than a decade in Australia? Visit MUM CFOs.