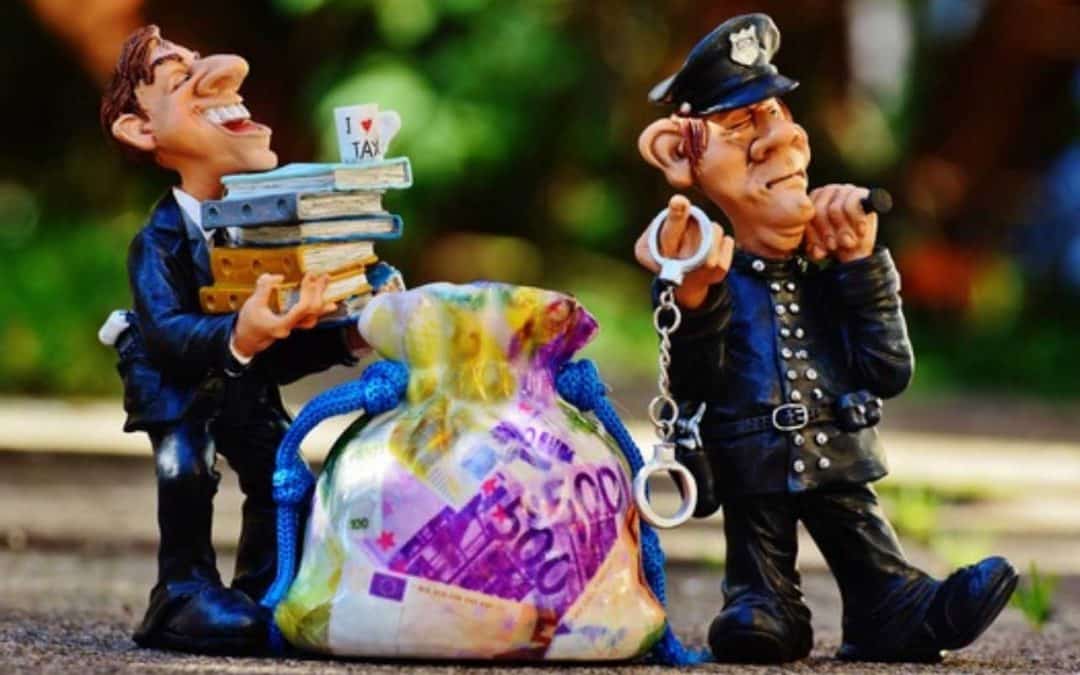 There has been a lot of talks recently about how the supposed “housing bubble” is being caused by negative gearing and that to resolve this the government will be removing these benefits.

This is exacerbated by media coverage which suggests that property investors are buying up every available property for sale AND that they are always prepared to pay more than owner-occupiers because of these tax breaks.

In actual fact, the concept of the “housing bubble” they refer to simply doesn’t exist, and furthermore, it’s actually impossible to measure the effect of negative gearing alone.

Below are 5 reasons why I believe the Australian government will not abolish negative gearing:

Even if negative gearing were to be abolished, it is likely that existing tax benefits on investments would be exempt and that it would stay in place for investments acquired before the date of abolition. Bearing this in mind, if you are still worried about the possible abolition of negative gearing, then now is the time to purchase that investment property.

Louisa Sanghera is a Finance Broker specialising in Mortgages, Vehicle & Asset Finance, Commercial Lending & Budgeting and Cashflow Coaching. She has over 30 years in the Banking & Finance Industry and currently is the Director of Zippy Finance.