Superannuation and the Gender Gap 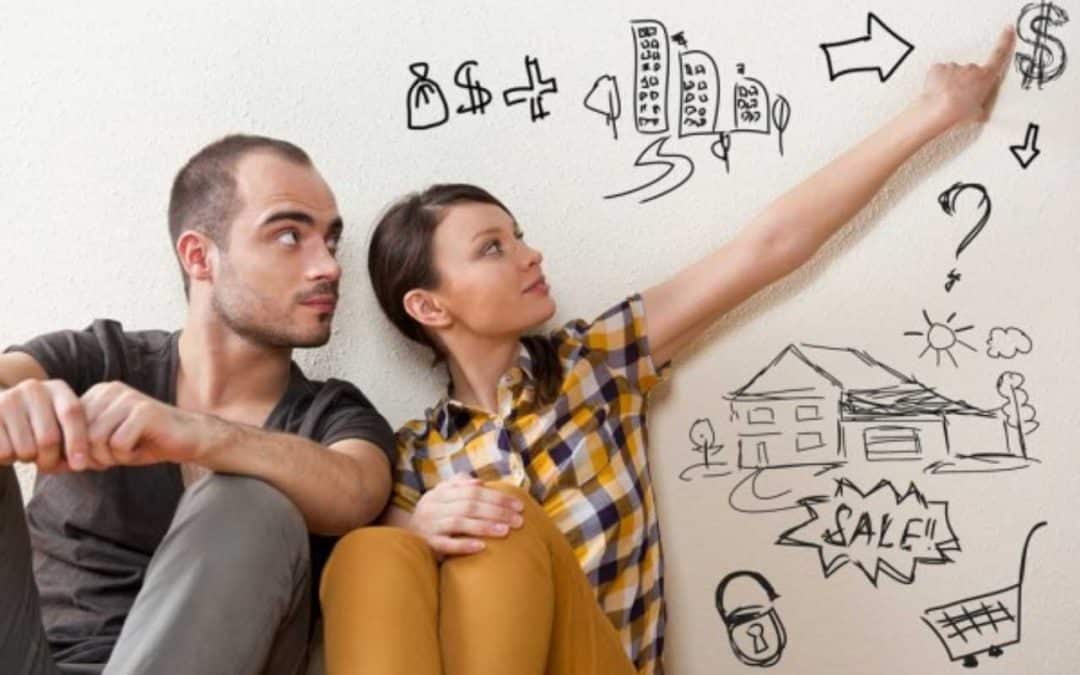 Australian women generally have significantly less superannuation savings than men. The average Australian woman retires with around half the balance of the average man.

The facts are startling:

Unfortunately, this means that as women’s superannuation balances fall behind, this disadvantage is compounded year after year.

In a traditional male working model, women receive lower wages than their male counterparts. Women are more likely to take time off to care for children and work part-time to juggle the demands of family life. This results in lower superannuation contributions and lower retirement savings.

Aside from earning more and contributing more, here are some strategies for women to boost their superannuation balance:

It is important to understand how your superannuation fund is invested and to ensure you have the appropriate asset allocation in place. You may wish to seek financial advice, in which case, it is essential to find an adviser you can trust.

Just remember, every bit counts in the long run. That’s the power of compounding interest!