The Benefits of Learning a Second Language as a Child 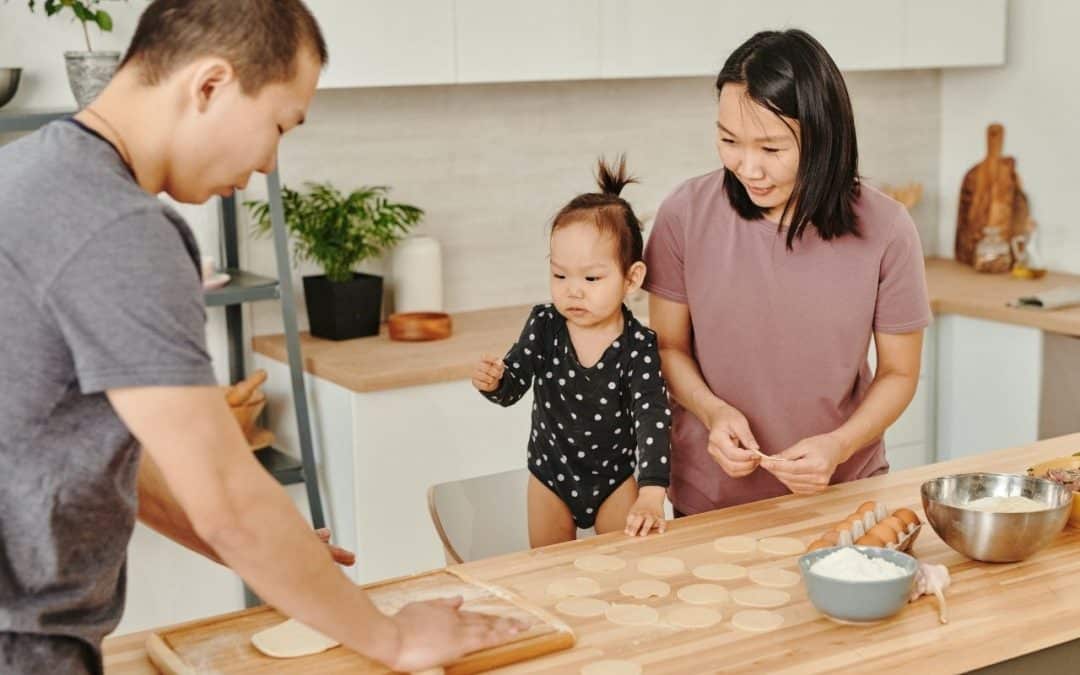 Do you remember learning to speak your native language? Of course not, and that’s because the skill is nurtured almost from the moment we’re born.

Between 0-3 years, the human brain is at its most flexible, absorbing everything it encounters and creating neural networks at lightning speed. From around 6 months, infants can recognise and detect a switch in language. This means that efforts made to introduce bilingual education at the earliest stage has multiple benefits and positive repercussions throughout the child’s life.

7 advantages of a bilingual education

Learning a second language as the earliest opportunity isn’t only possible, it’s the best time of life to do so. Only during these first precious years is the brain this absorbent, where learning happens virtually without trying.

The benefits of being bilingual are lifelong, reaching into almost every aspect of a person’s future possibilities.

At Nido Early School we champion the provision of the ultimate in early childhood education. From nurturing second language speakers to embracing the world-renowned Reggio Emilia teaching structure, parents and caregivers can rest assured that children in Nido’s care benefit from the ultimate in pre-school education.