The health and wellness trends to sweep the nation post-pandemic 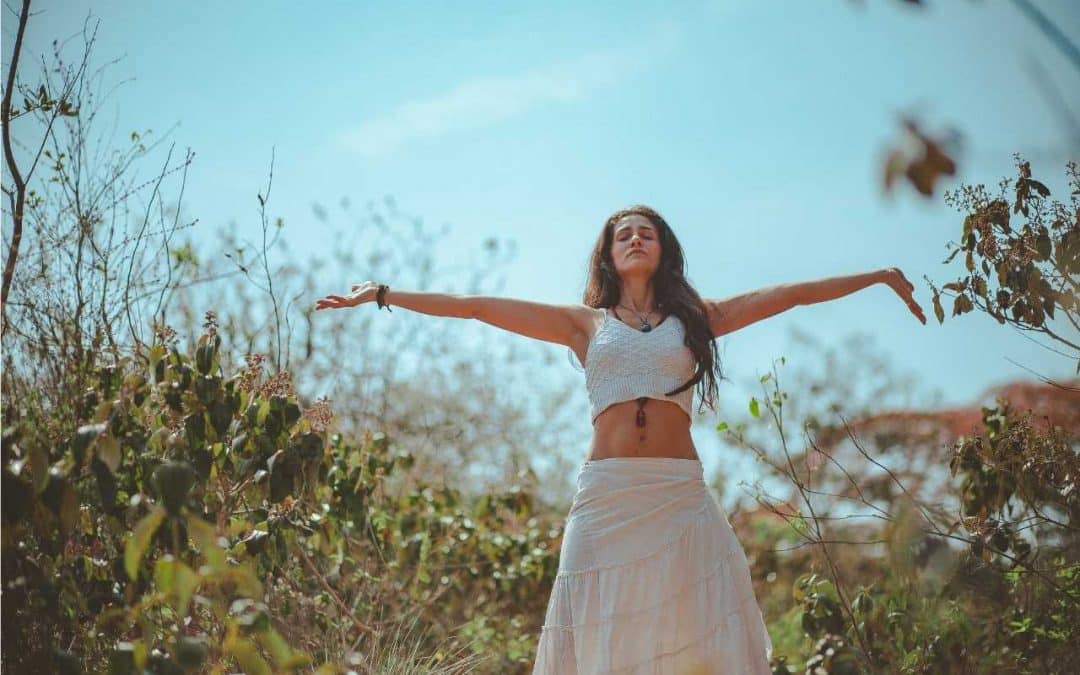 A return to nature, a greater focus on the environment and new ways to combat physical and mental stress are all set to shape the future of health and wellness as Australia’s leading natural health college, Endeavour College shares the next big thing in food, diets, stress relief and self-care.

Experts from Endeavour College of Natural Health predict a new plant-based protein will knock almond off its ‘mylk’ mantle, probiotics will appear in everything from coffee to ice cubes, there will be a shift from counting calories to carbon emissions and we’ll even see the creation of beer supplements in a post-pandemic year.

Endeavour College nutrition lecturer Sophie Scott, who is also a clinical nutritionist and environmental scientist, says many future food trends will revolve around the environment as we increasingly become climate-conscious, as well as health-conscious:

NEXT BIG THING IN NATURAL HEALTH

Endeavour College naturopathy lecturer and naturopath David Stelfox predicts natural health will grow in the new year after concerns about climate change escalated during the pandemic and we have increased awareness of the need to nurture Nature and ourselves:

According to Endeavour College Chinese medicine educator Greg Cope, complementary medicine is only set to grow as Australians turn to ancient practices to assist with the mental and physical stresses of the modern world: