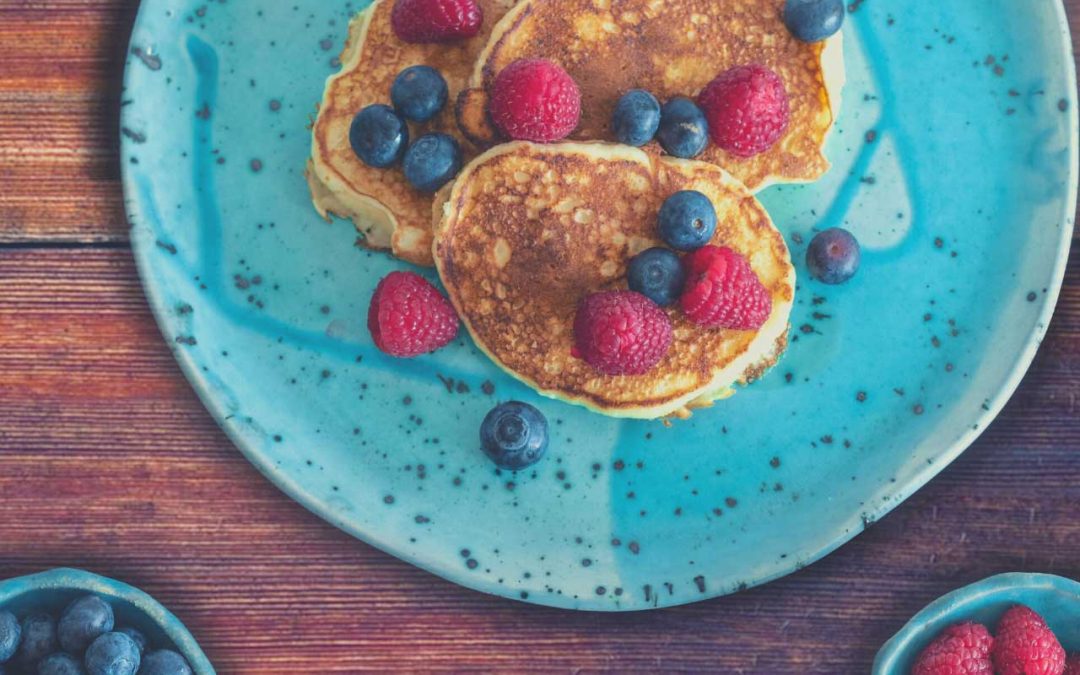 It’s hard to pinpoint exactly when I became obsessed with never wasting a morsel of food, but it definitely dates back to early childhood. A favourite saying of my parents and grandparents was – and still is – ‘waste not, want not’ and we were exhorted to think of the starving children in Africa before leaving even a crust on our plates. And while my mum has grown up in relative affluence like many of our ‘Baby Boomer’ folks, she was raised by parents who lived through the depression. For this generation, discarding any food at all was considered a huge sin.

Fast-forward 30 years, and we in Australia seem to have all relaxed a little on the topic of food waste. According to Oz Harvest, each year over 5 million tonnes of food ends up as landfill, enough to fill 9,000 Olympic sized swimming pools. One in five shopping bags of food ends up in the bin. Grocery bills which are unremarkable these days – $200, $300 per week for a family – would have been unimaginable even five years ago. So, perhaps it’s time we hit rewind and began to work our way back towards zero food waste as a goal.

It’s true that the increase of hours many people work and the need in most households for two incomes, make this challenging. It’s much easier when you’re attempting to whip up a meal to satisfy all of your little food critics in 30 minutes to discard perfectly fine, but surplus ingredients. As for leftovers that aren’t quite enough to form another meal, who has the time to transform them into a brand new, gastronomic masterpiece the following day?

The answer is, it doesn’t take more time. It saves you time later on when you have a quick lunch prepared, or a healthy lunchbox filler on hand in the freezer to pop into that schoolbag in the morning. With these handy tips, not only will you save food but you’ll also save time – which is probably at the heart of why I’ve become obsessed with collecting them!

There are so many more clever ideas you can employ to head towards zero food waste, and I’m sure you have many of your own.  I hope these tips help to stretch your grocery budget a little and create some yummy treats for your family at the same time!